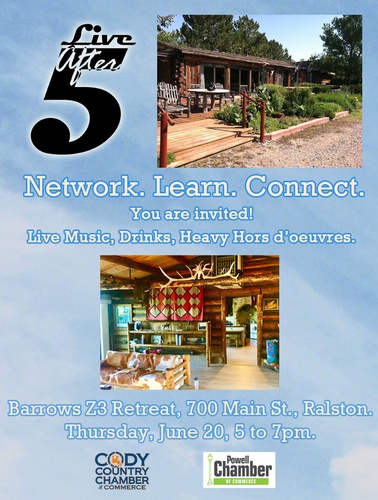 Some history of Barrows Z3:
The Ralston Post office next door to Barrows Z3 Retreat was founded in 1907 and was run by the Barrows’ family during the early and mid 20th century. In the early 1930’s, at the heart of the Great Depression, Park County began to attract settlers when the government of Wyoming enacted the Willwood Irrigation Project. Nearly 12,000 acres of land became available for farming.

The Barrows Z3 Retreat is unique in the fact that the facility holds a centuries-old historical Log Home, English gardens, and an abundance of Western Art and Artifacts. The discrete grounds that encompasses the Log Cabin allow for a peaceful and private experience.